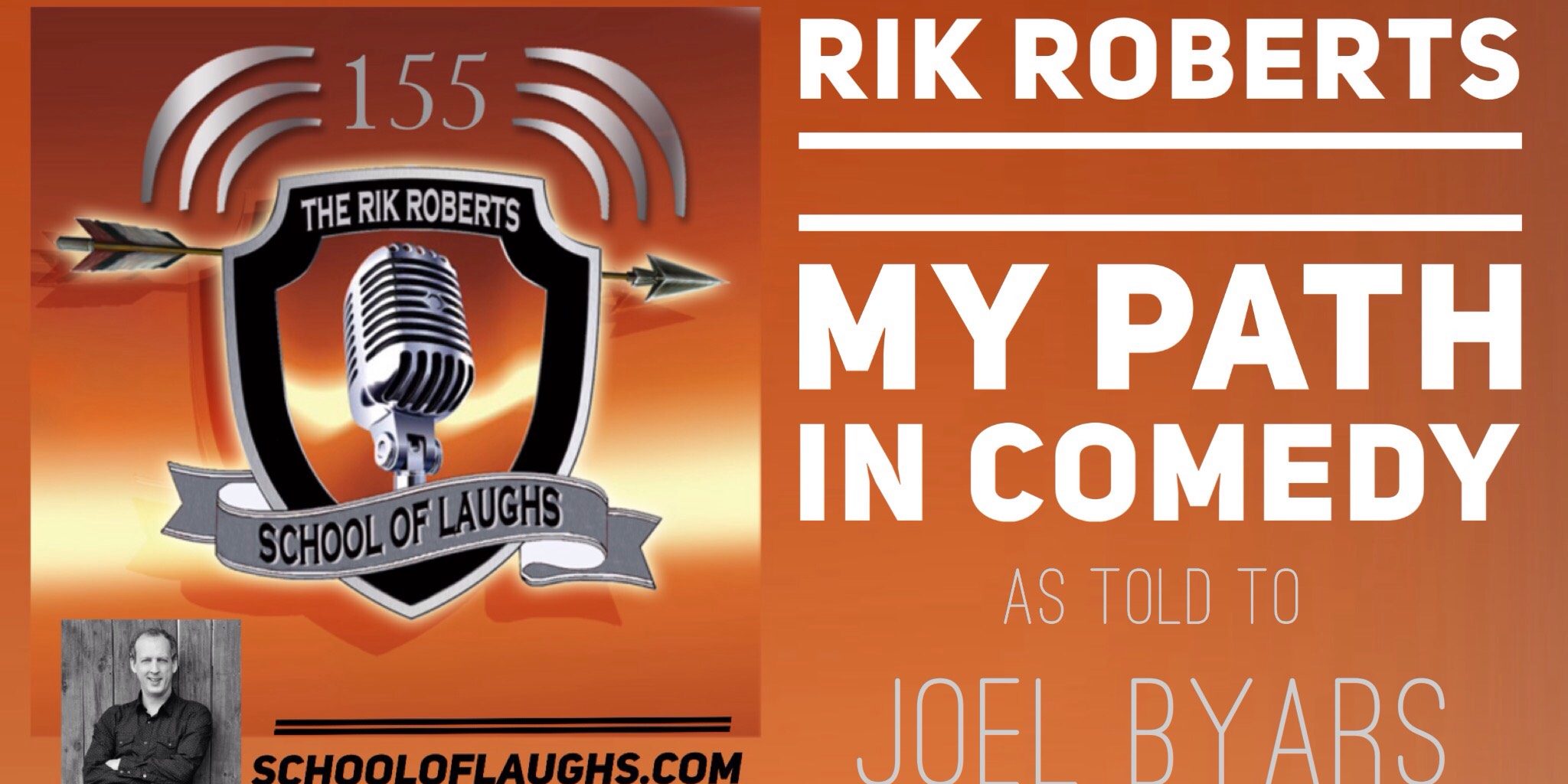 Rik Roberts took a business approach to pursuing comedy. Starting in 1991 at an open mic, he quickly got bit by the comedy bug. In this episode, Joel Byars (of the popular HOT BREATH podcast) interviews Rik Roberts in this “pod-swap” part two. In part one of the pod-swap, Rik interviews Joel about his 7 year career in comedy and how he got started. To listen to that interview, click here.

Episode 155 is brought to you by Patreon supporter Doc Kennedy. To learn how you can support the podcast visit www.SchoolOFLaughs.com/Patreon.

Rik Roberts grew up in the Lexington, KY area working on loading docks, as well as horse and tobacco farms. Often times working back to back shifts, Rik was never afraid to put in the work. Little did he know that his communication, speech and theater classes in college would all be put to use in a surprising direction after college. He took that same blue collar approach to hard work to his comedy career. In fact, comedy was a little easier than pulling in 80+ hours a week. Just a few weeks prior to recording his 9th comedy album, Rik sits down to talk all things comedy.

We cover a lot of ground in this episode, including:

Find out more about Rik Roberts comedy shows and programs at: 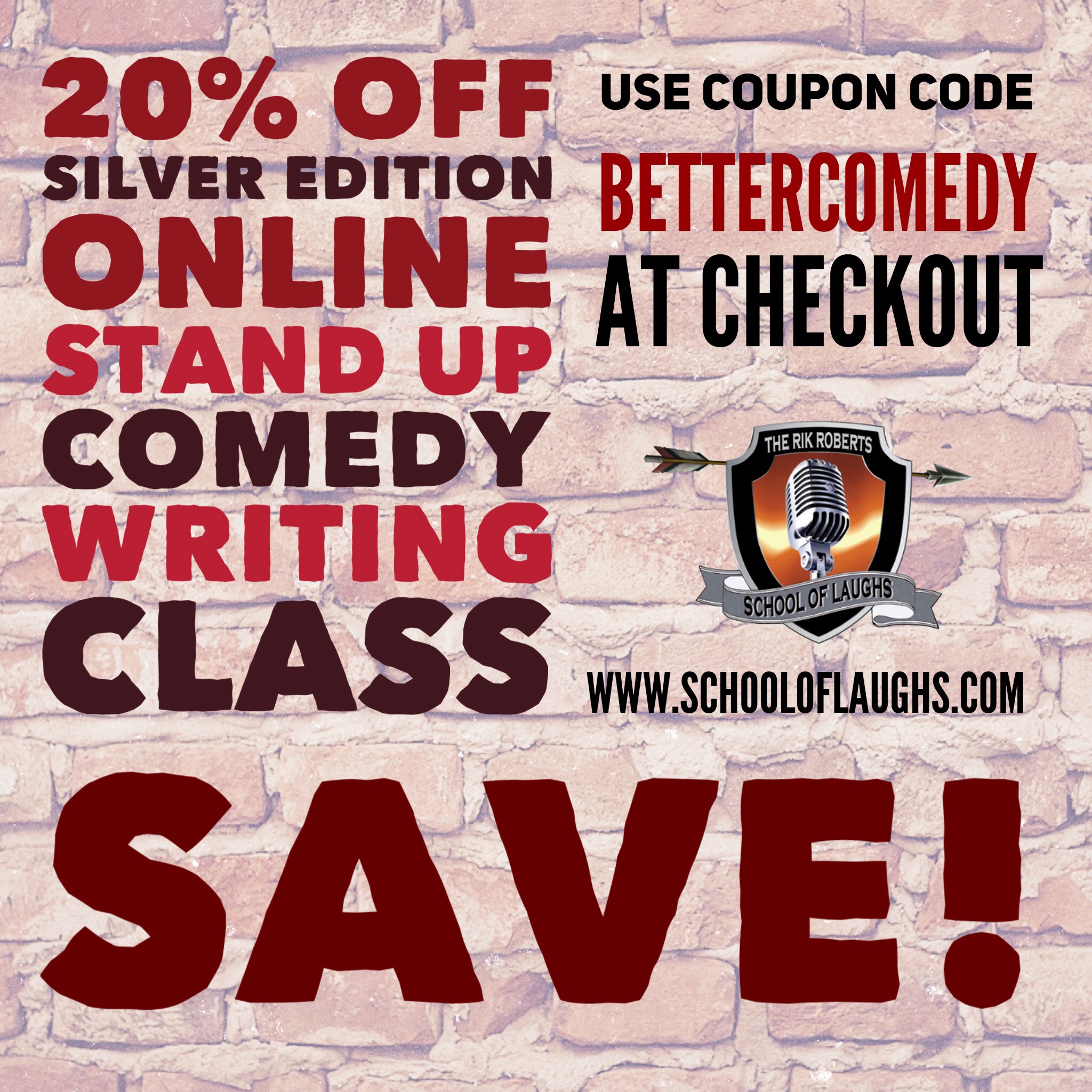