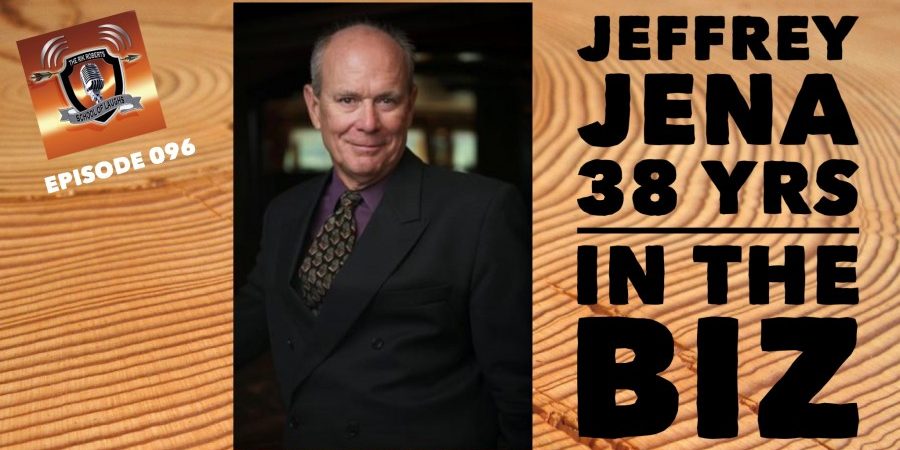 Jeffrey Jena started comedy in … 1978! Were you even born? Ha. I was just 10 years old eating fruit loops in my jammies when Jeffrey Jena first hit the stage. Thirteen years later I worked with him for the first time.  And now, some 18 years later, we catch up. Jeffrey is still performing at a high level. Today he reflects back on his run and some the things he’s learned. In the hey-day of comedy he appeared on over 40, yes 40 – tv shows. So there are many lessons indeed.

And much, much more!

Jeffrey Jena provides a number of tips and you owe it to yourself to listen in to almost 40 years of comedy experience.

At a time when a lot of guys his age are winding down their careers Jeff’s is finding its second wind. Over the last ten years he has established himself as one of the top corporate and cruise entertainers in the country. “My audience,” Jeff says, “has moved from smokey clubs to sleek cruise ships and private events, I just followed them.”

They have responded! At recent events he has received high praise and standing ovations for his blend of one liners, storytelling and touching personal tales. His act is focused on family and coming to fatherhood later in life.

Check Jeffrey out online at his web site: JeffreyJena.com  or on FACEBOOK

Starting off in stand-up comedy can be REALLY intimidating. It’s like driving in the fog with no lights. That is the way I felt when I first started. There was no way to see what was ahead, how long it would take to get there, or which way I should be going.

After 24 years as a full time, professional comedian, I can now easily see the path. The fog has long lifted. The obstacles – some great challenges – are less intimidating. The journey is much more clear.

You’ll have to learn a lot on your own. No one can do this for you. But, the journey doesn’t have to be so intimidating. It all comes down to three areas: Writing, Performing and Business. And it all starts with WRITING. 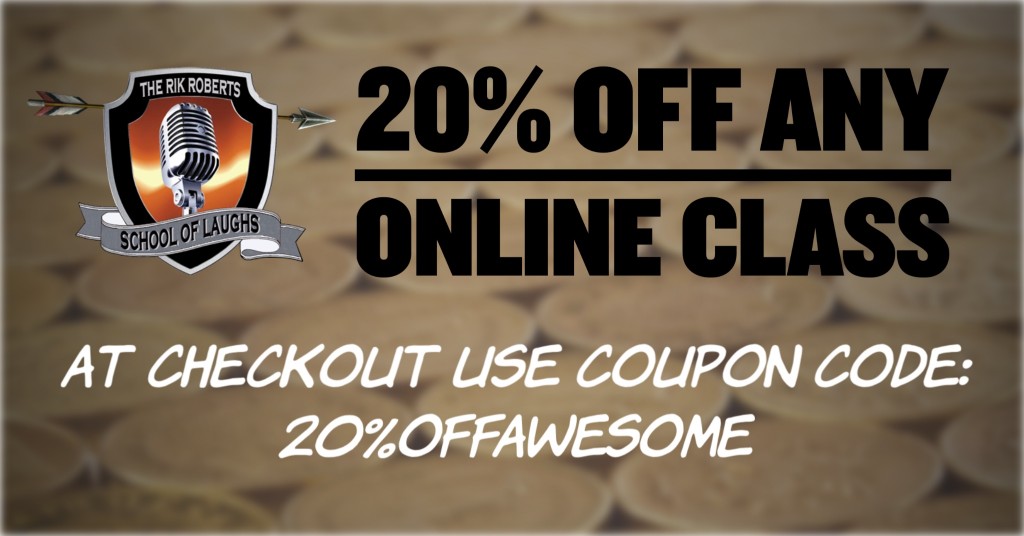 The School Of Laughs online writing course contains all the tools I wish I had when I first started. You will immediately start to see stand-up comedy in a new light.

Click here to learn more about the various levels of the online class and see which is the best fit for you.

You can contact us anytime for more information at schooloflaughs@gmail.com.