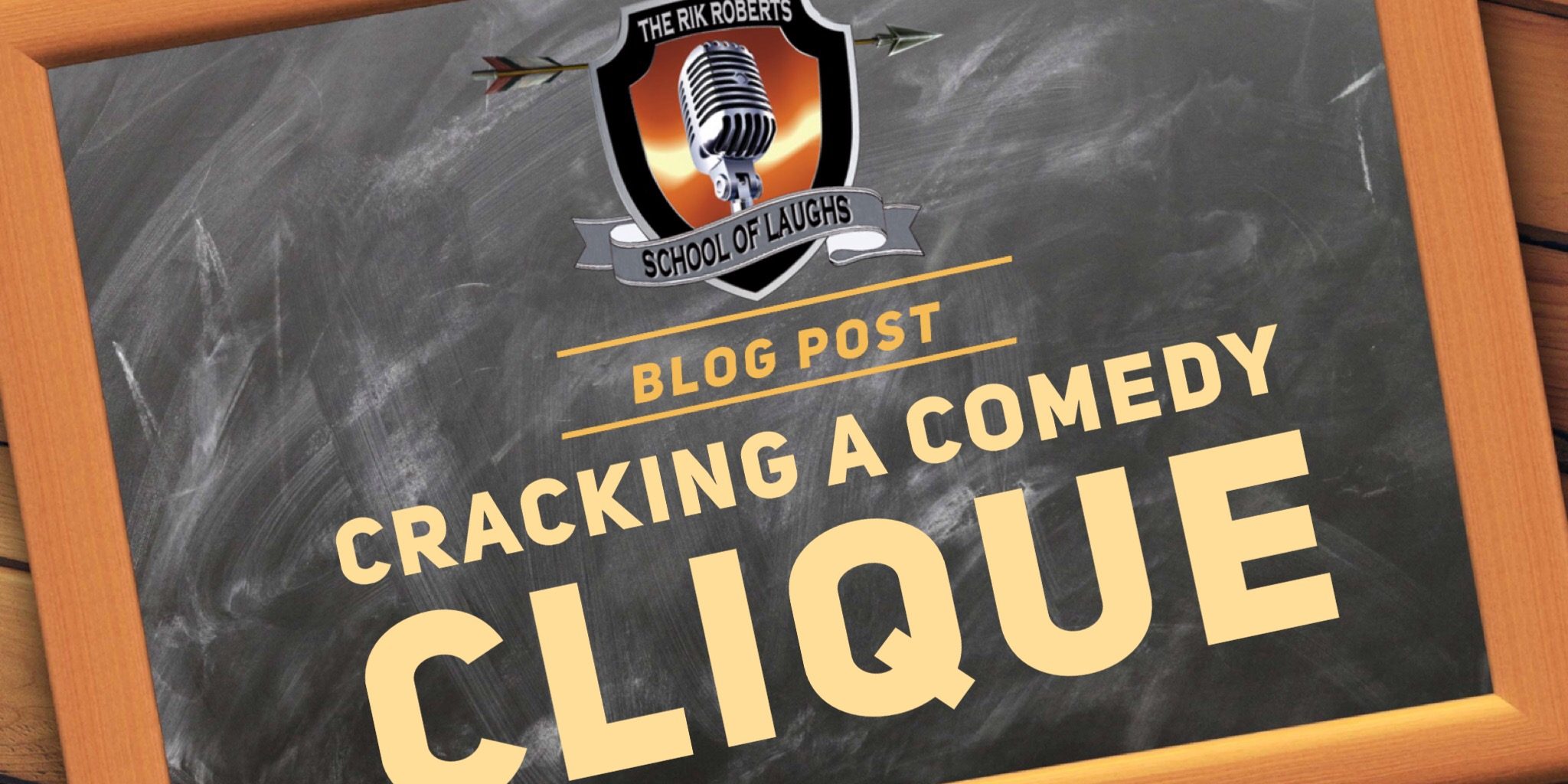 Becoming Part Of Your Local Scene

Beginning a career in comedy can be pretty intimidating (to say the least). You head out to the local pub or club and find yourself a stranger in a strange land. It’s almost like trying to find your way around in the dark.

Like a kid at the first day of school you try to look cool, but don’t even know which way to walk. There are comics over by the bar. Some are in the back of the room. A bearded hipster is walking around with a clipboard.

What is the process for signing up?

How come there is no one in the audience?

Why isn’t anyone talking to me?

That last question repeats week after week. It becomes a Junior High flashback and you’re not sure which one of the characters in Breakfast Club you are. Pretty soon you start to dismiss the other comics as a “clique.”

As the night unwinds you start thinking, “They only laugh at their buddy’s jokes. They are trying to intimidate me. I’ll never get a good spot on this show.”

This is all in your head.

What you are observing isn’t an unspoken conspiracy designed to intimidate you. It is in fact much more sophisticated than that.

IT IS CALLED A NETWORK

Yes, these comics have built a relationship OVER TIME. They help each other out with jokes, finding gigs and sometimes even bail each other out of jail.

It’s not that they don’t like you, don’t think you are funny, or hope you bomb every time on stage (well some will). It’s just that you are one of hundreds of new faces that cycle through the open mic scene.

Many, many people try open mics once or twice and then quit. The NETWORK is waiting to see if you are going to stick around before they invest time in getting to know you.

I think that is fair. Normal even.

The NETWORK should still be professional and accommodating. But lower your expectations on the instant friendships, secret handshakes, and free flowing praise.

And let me warn you right now, you should never perform just to gain praise from strangers. You are putting your happiness in the control of others.

This has been a recipe for the demise of countless comedians. It might seem strange to hear that.

Comedians thrive on laughter. But, you must gain satisfaction from crafting great material. You must enjoy the thrill of the pursuit. Be encouraged by noticing your improvement. If you focus those aspects, the laughs should follow. So should your fans.

Don’t obsess about trying to gain approval from the established comedians in town. Especially when you are just beginning.

Instead, focus on what you can do to make your show better. Bring fresh, new comedy to the stage week in and week out. Soon, you will find friendships will develop, and you will become a part of the NETWORK.

And when you do, look for that timid face that walks in the door like it’s the first day of school. Welcome them. Let them know how to sign up and why no one is in the audience. Encourage them to stick with it.

If you enjoyed this post please consider listening to the School Of Laughs podcast. In episode 007 we discussed this a little more in-depth.