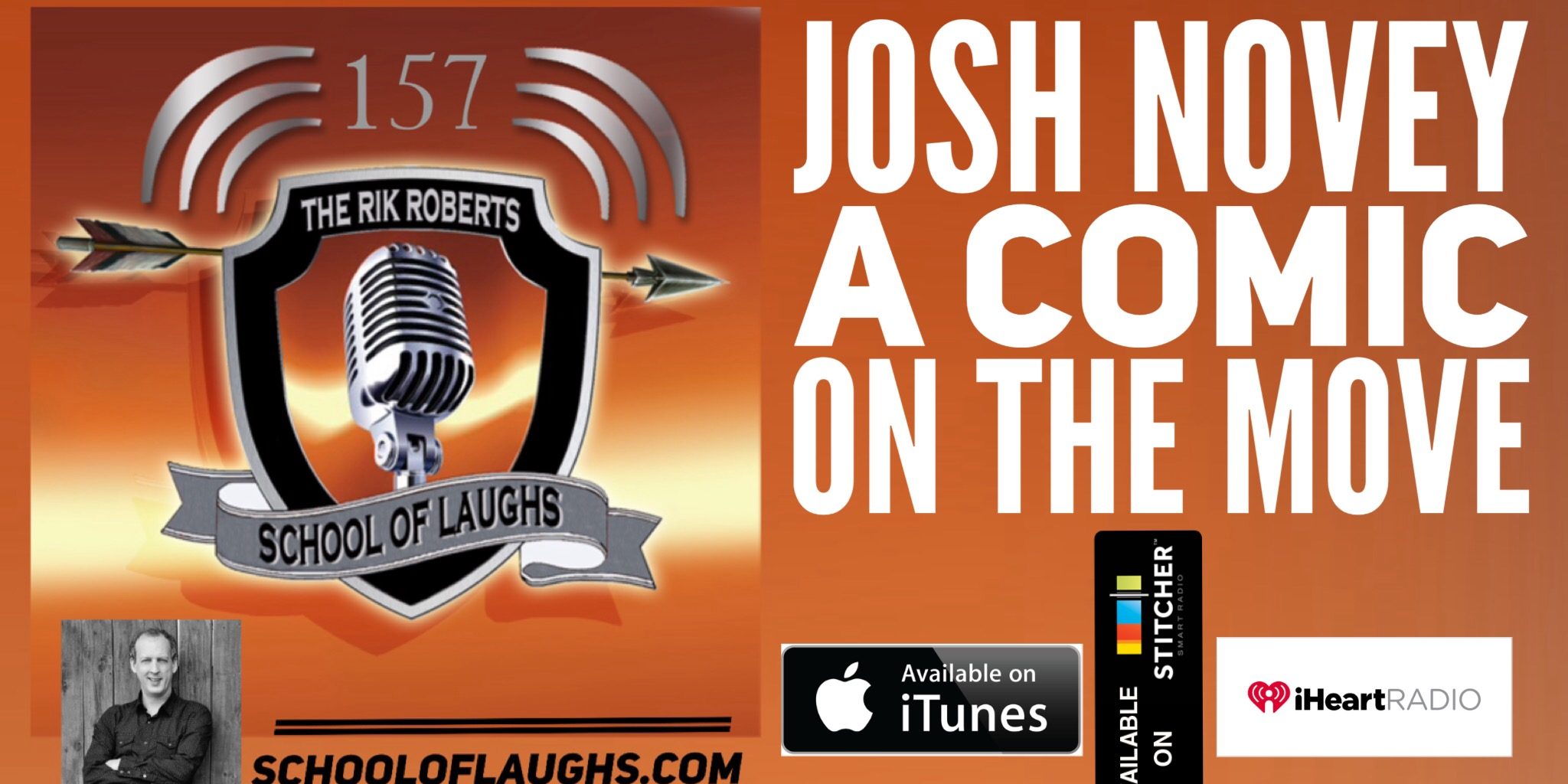 Josh Novey is a self proclaimed “Fat Veteran”. I would describe more like a gentle bear of a comedian. At almost 8 years into his comedy journey Josh has found his groove and is putting in the work to make it more than full time job. Having just recorded a DVD despite strep throat and laryngitis, Josh sits down to talk all things comedy.

Overcoming the juvenile tendencies of most open mics
How a comedy seminar fast tracked his ability to go pro
Creating your own shows
The comedy scene in Des Moines, IA
Preparing his DVD before and after the recording
Reaping the rewards of high quality video footage
His upcoming move to Los Angeles

And much, much more.

An Iraq War veteran, Josh has used his humor and easy-going stage presence to entertain thousands of people. Josh is a clean comedian, so every time he goes on stage you know the whole family will be able to enjoy. Your mom will love his charm and find him endearing and your dad will think he’s tough because he was in the Army. He has performed across the United States at corporate events, fundraisers, clubs, coffee shops, colleges, churches and veterans groups.

Find out more about Josh at: 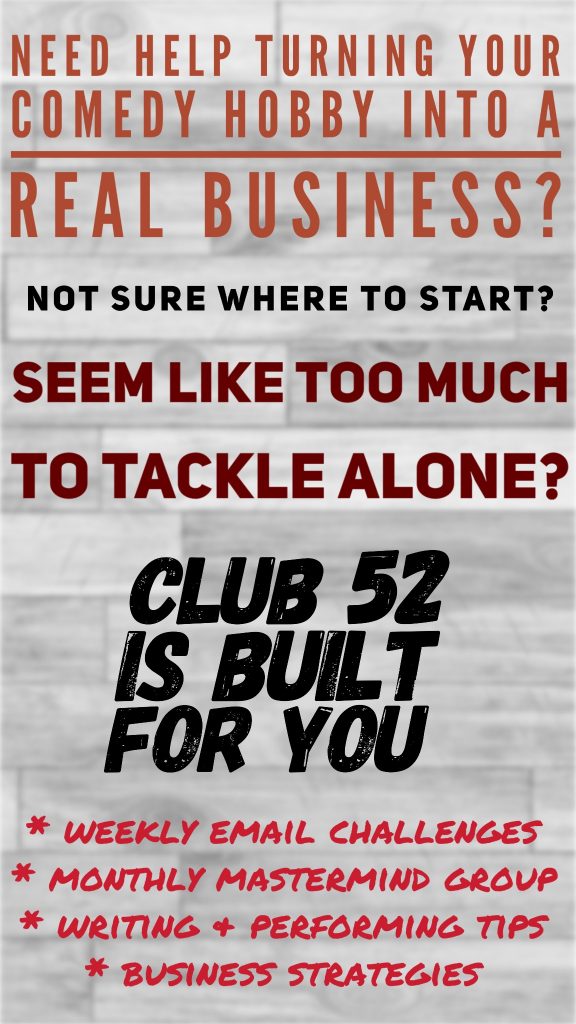