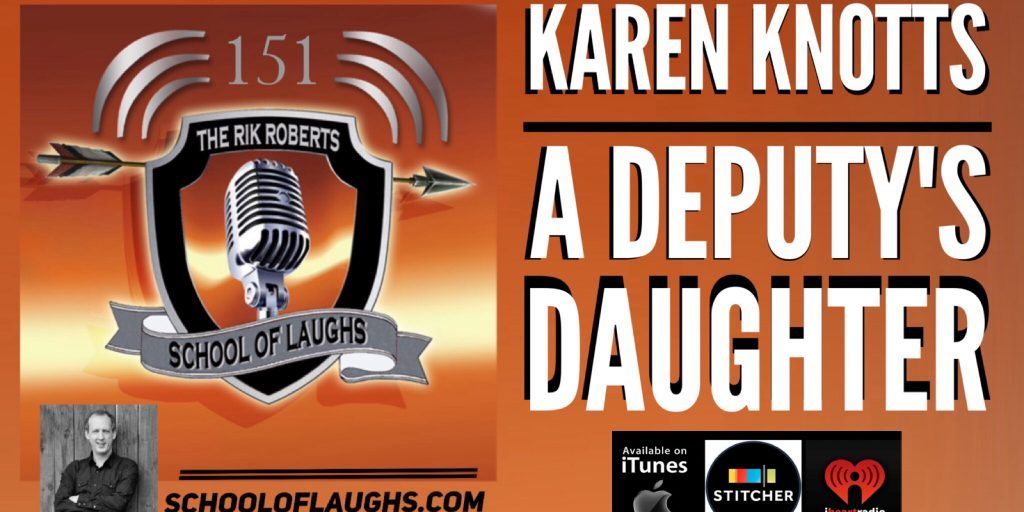 Today I get to talk with the wonderfully talented and super sweet Karen Knotts. Does that last name sound familiar? Yes, her father was the one and only Don Knotts! Karen grew up in Glendale, CA and was interested in becoming a child actor. But her father wanted her to wait. Show business can be tough on a childhood. So she did. Later in Junior High School she found out she was funny (even when she wasn’t trying to be).

This episode is brought to you by Patreon Sponsor Christy Largent and the Clean Comedy Conference (CleanComedyConference.com).   Click HERE to learn how you can support the podcast.

We cover a lot in this interview including:

(From WikiPedia) Knotts works as a stand-up comic and SAG/AFTRA actor. She studied at USC School of Cinematic Arts, and previously Beverly Hills High School. Her one-woman show, “Tied Up in Knotts”, is the story of growing up with her comedian dad. She also performs standup comedy on the road. Her television and film credits include Return to Mayberry, An Occurrence at Black Canyon, One of Our Own, and the Vice Academy series.

Karen Knotts also writes for the stage; her one-woman play Roger and Betsy was nominated for the Merce Awards in 2009. She has written two plays, Dates from Hell the Musical, and a farce, But We Open Tonite

FIND OUT MORE ABOUT KAREN KNOTTS

by visiting her Web Site www.KarenKnotts.com.

Upstairs at Vitellos presents “Tied Up In Knotts!”

Sun, Oct 22 @ 6:00 pm – 9:00 pm
The Wild Bunch Film Festival Keynote Speech: “Don Knotts Rides Again!”  Growing up with Don and tall tales featuring his western movie days.  This event will take place Sunday evening of the festival. This is a Fabulous film festival all about Westerns! 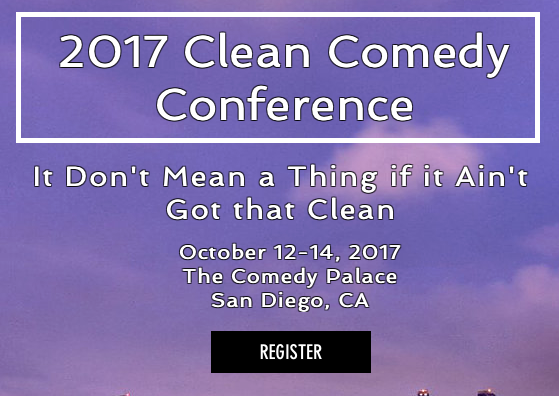 If you want to get ‘More Laughs – More Gigs – More Money’

(USE CODE SCHOOLOFLAUGHS AT REGISTRATION to get 20% OFF!)

The Clean Comedy Conference is designed for comedians of all levels to come together and learn more about working clean. There’s an old adage, “Clean is green.” Working clean allows you to work a variety of different venues and get paid for it. Whether it’s corporate work, cruise lines, churches, colleges, or comedy clubs, clean comedy can be a great way to reach a wide audience and earn money while doing it.

Through the CCC you will learn from professional comedians and bookers, who will address the pitfalls and show you how to navigate the challenges of making money as a clean comedian. In addition to working at clean comedy venues, many of these speakers and panelists have written for television (late-night and TV shows).

This year, the theme for the inaugural Clean Comedy Conference is “Clean is Green.” Come and see why for yourself.

SCHOOLOFLAUGHS 20% OFF – USE CODE AT REGISTRATION 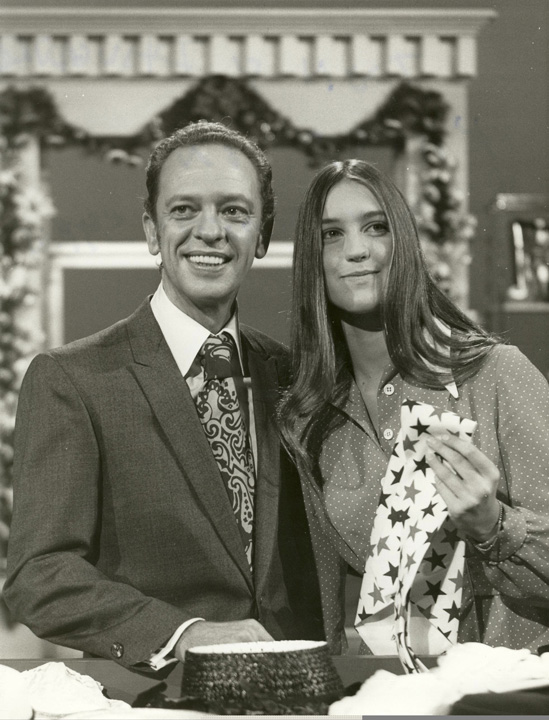 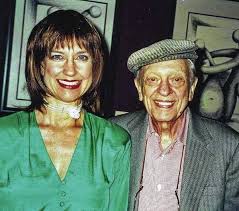 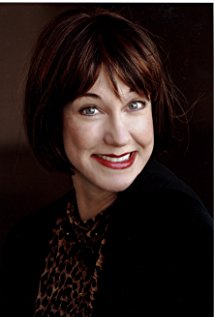