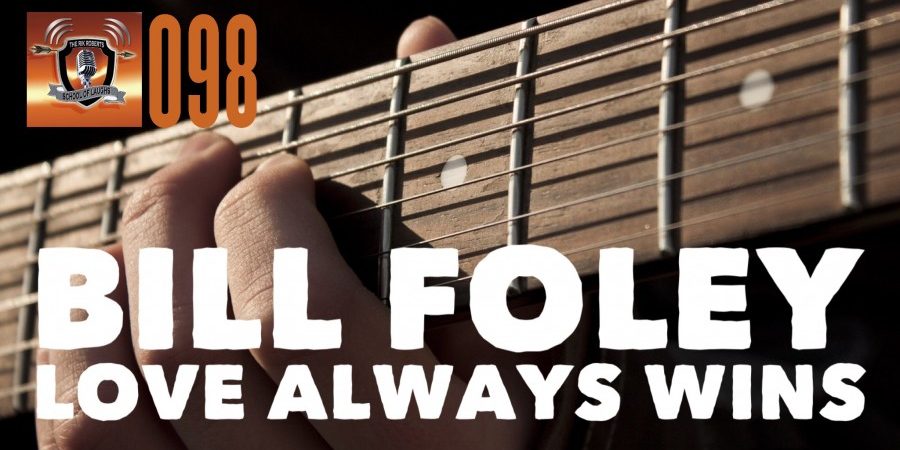 Bill Foley is a walking miracle. I don’t know how else to put it.

Earlier this year on February 11, 6 p.m. 30-year-old Mohamed Barry came into the Nazareth Restaurant in Columbus, OH while Bill was preparing to perform. Barry started swinging a machete and quickly had injured a couple seated near the door. Bill Foley sacrificed his body as he barreled into the attacker in hopes the others there could escape.

Bill was stabbed and suffered a punctured lung and liver. He also sustained stab wounds in his hand. His guitar strumming, finger-picking hand. Just the fact that I am able to interview Bill and share his story with you is a blessing.

We talk about the attack, but also get some perspective on Bill Foley’s early days as a musician and the gigs he played leading up to it.

Check out his web site: http://www.omgilts.com

And I mentioned the Patreon “Laugh Partner Reward” Program as well. Here is a link to learn more: 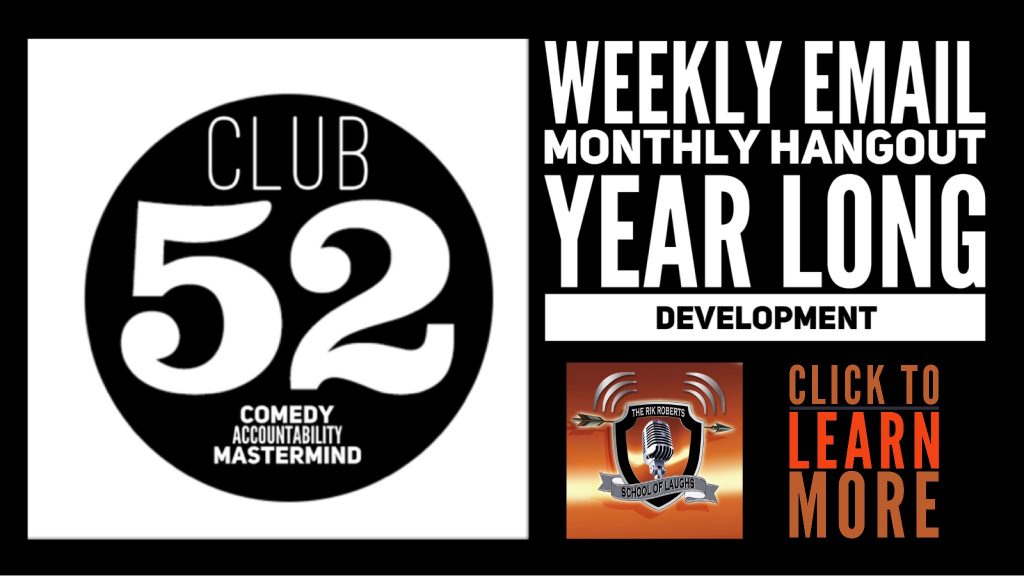