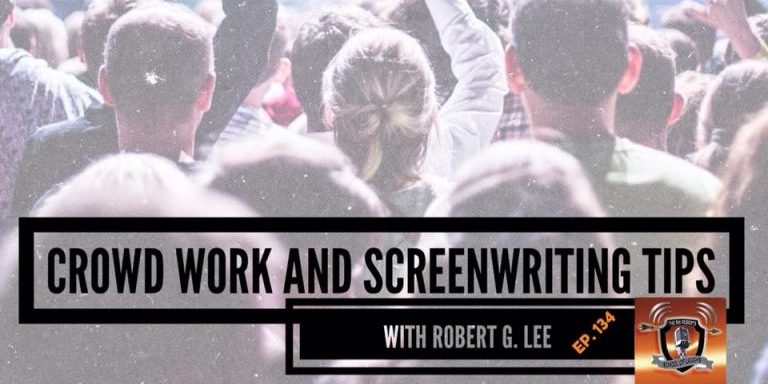 Are you interested in screenwriting? Do you want to learn a few tactics on making crowd work, er, work? Then today you are in great luck! Comedian, screenwriter and former crowd warm-up Robert G. Lee joins us for a deep dive in both topics.

Robert G. Lee started dabbling in comedy in college. Afraid to go it alone at that time, he performed with others and in sketches. He had an opportunity to become the crowd warm up act for a sitcom and jumped on it. Over the years, he has performed that demanding (and sometimes fulfilling) task over 1,500 times. So yes, he does have some tips on how to take a roomful of strangers and unite them into one cohesive, audience.

From that experience, he began to ask for opportunities to perform small roles on some of the shows. As an extension of that connection with the sitcom folks, he also made his way into the writer’s room. It was there he found he had a gift for writing. Although, the gift wasn’t always welcomed. That resistance actually became a gift as he took all of his experiences and began to write his first film “Can I Get A Witness Protection”.

Robert graciously walks us through the process of making that first film. All the way from gathering the funds, location, and actors to the post shoot prices, editing and distribution of the film.

We spend a significant amount of time diving into the structure of crafting a successful screenplay. This process, “The Theology of Story” can also be applied to your stand-up, a sitcom, or one man show.

The podcast covers a lot of ground on both crowd work and screenwriting. Specifically:

and much, much more. LISTEN NOW! 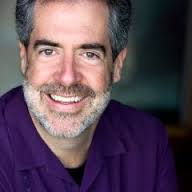 To learn more about Robert G. Lee visit him at www.RobertGLee.com, @RobtGLee on Twitter, his IMBD PAGE and visit www.SaltWorks-Studios.com to learn how you can help fund his projects. 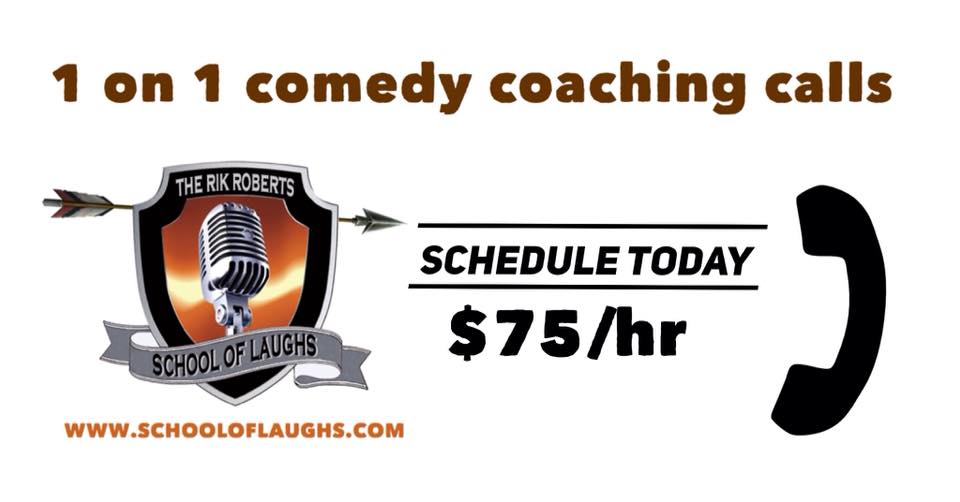