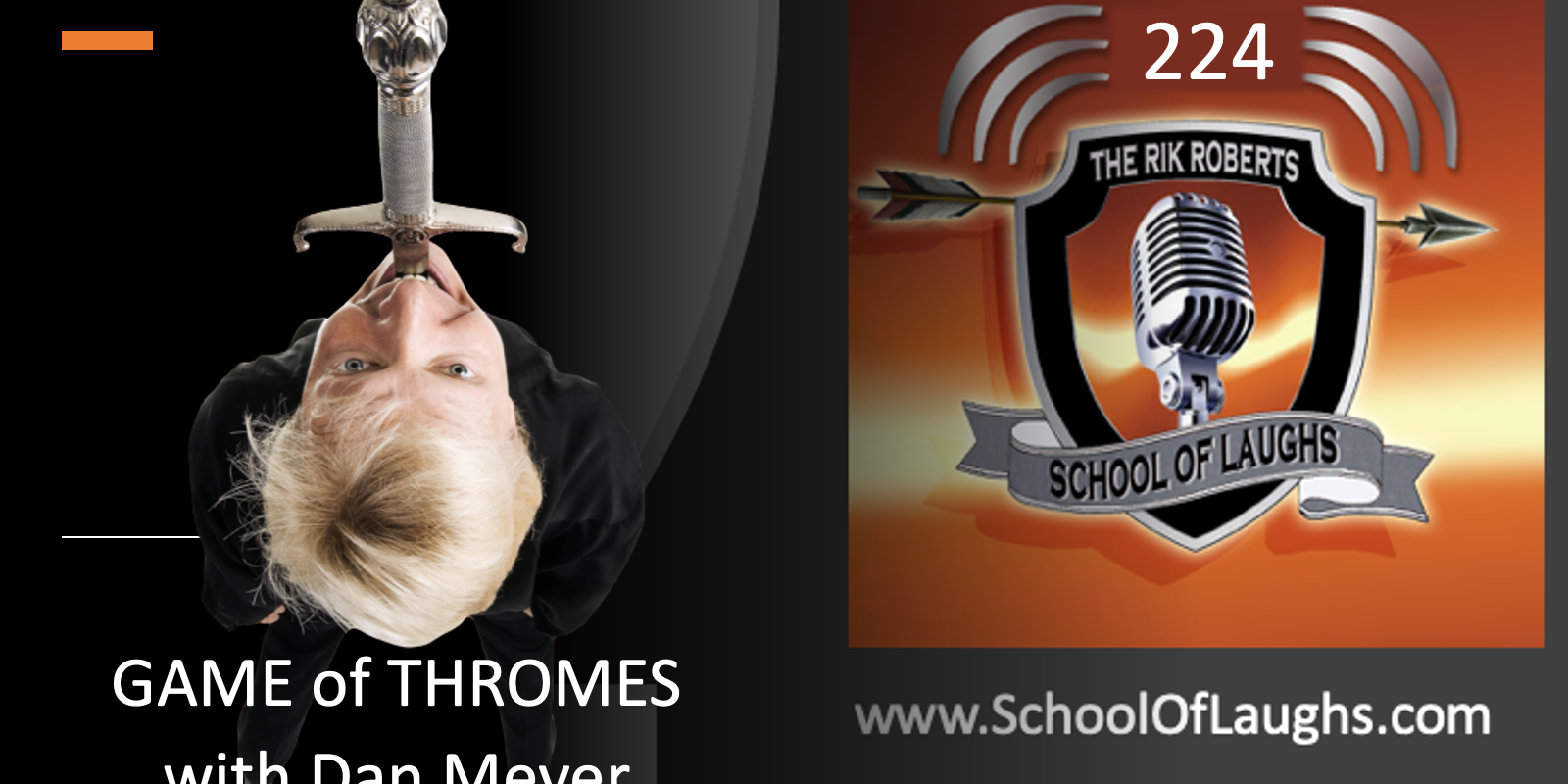 Sword Swallower Dan Meyer grew up as a scared, shy, skinny, wimpy kid who was teased and beat up by the bullies. He convinced himself that someday he would perform superhuman feats, DO the IMPOSSIBLE, and change the world.

And he did! Today Dan mixes danger, laughter, and swords to defy death with a smile. And as he does … he inspires audiences to do the impossible in their lives.

I first found out about Dan when he contacted me about taking the online writing course this past spring. As we talked I could tell this guy had an incredible love for life and desire to constantly up his game. My kind of dude! Then I learned even more about his sword swallowing and his accomplishments.

Dan has performed in 50 countries and was given the title of “World’s TOP Sword Swallower” by Ripley’s Believe It or Not.

In 2007, Dan won the 2007 Ig Nobel Prize in Medicine at Harvard; and his viral TED Talk “Cutting through Fear” has been translated into over 80 languages as the “Most Translated TED Talk” in the world.

Dan’s goal is to challenge others to think beyond the obvious, stretch beyond their limitations, dream bigger than they ever thought possible,​
and dare to do the impossible in their lives.​

And much, much more!

Thanks to our Patreon sponsor for this episode Lauren Aynsley.

This podcast is a production of the Rik Roberts School of Laughs. (C)(P) 2020 All rights reserved. Learn more at www.SchoolofLauhgs.com.