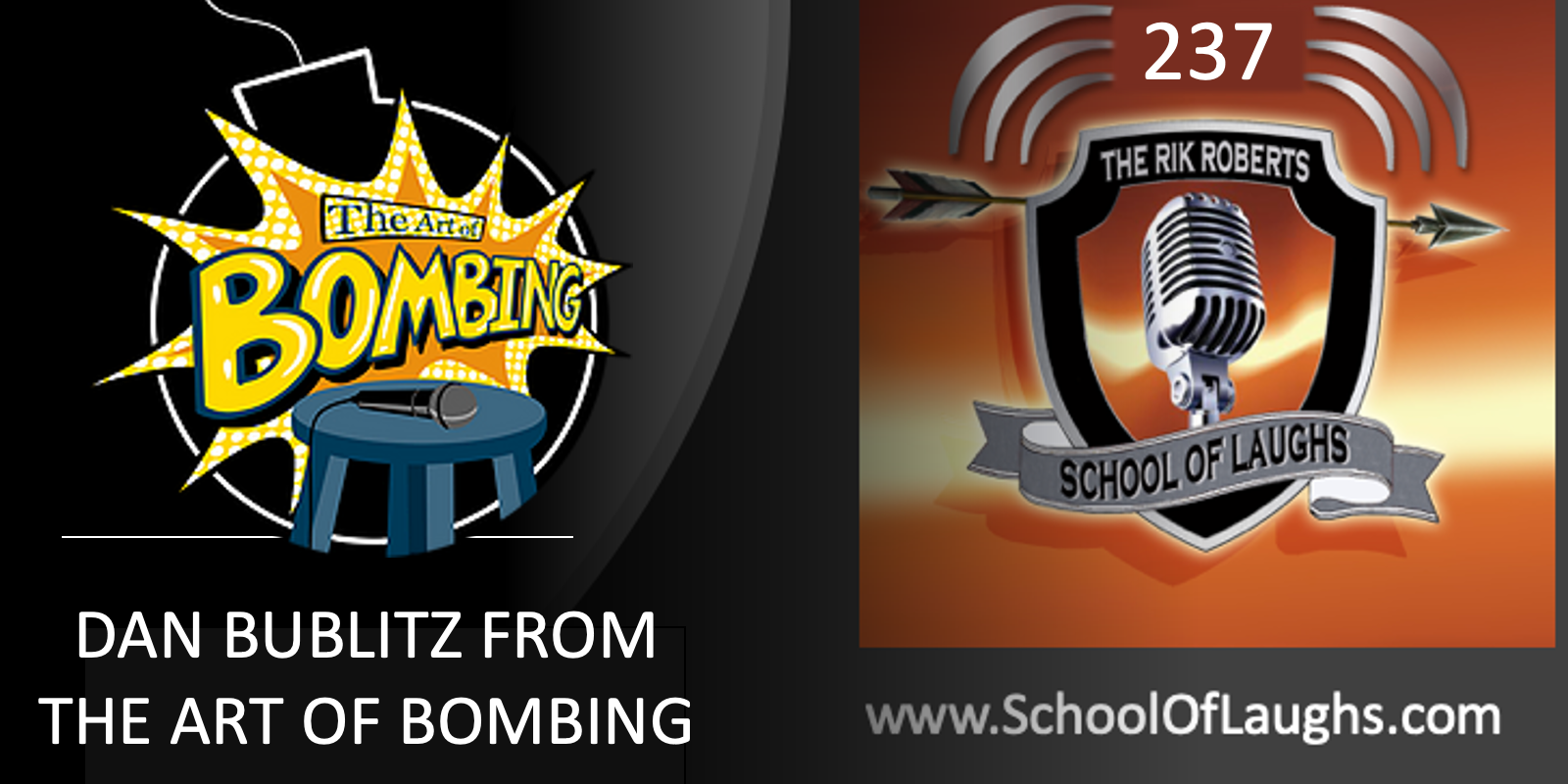 Have you ever wondered what goes through a comedian’s mind when they tell a joke that doesn’t work? Whether you’re an aspiring comedian or a hardcore comedy nerd, The Art of Bombing Podcast has something for everyone. From useful comedy insight to entertaining stories of bombing and failure told by the comedians that lived through them.

Join Rik Roberts as he sits down and talks with comedian Dan Bublitz Jr about what he has learned from his interviews. After talking with comedians of all levels from across the country he has some great insights.

THANKS TO OUR PATREON SPONSOR:

Thanks to Josh Liston for being our Patreon sponsor for this episode. You can learn more about supporting the podcast by visiting THIS LINK.

And if you like this episode, you may want to check out Dan’s “The Art of Bombing Podcast” which takes an in-depth look at bombing on stages around the world to turn failure into success, perhaps, with a laugh or two along the way.

Check out this episode with Alonzo Boden: https://theartofbombing.libsyn.com/size/5/?search=alonzo+

Or this one with Andrew Deans: https://theartofbombing.libsyn.com/the-art-of-bombing-episode-50-andrew-deans

Maybe listen to my first episode with Dan: https://theartofbombing.libsyn.com/the-art-of-bombing-episode-59-rik-roberts

Or my most recent episode with Dan: https://share.transistor.fm/s/7a4bfd68

The Art of Bombing Podcast was created in 2017 by Dan Bublitz Jr. after he bombed so badly at a private gig that he almost quit comedy. Instead of quitting he decided to talk about failure with other performers to see how they use their failure to succeed. 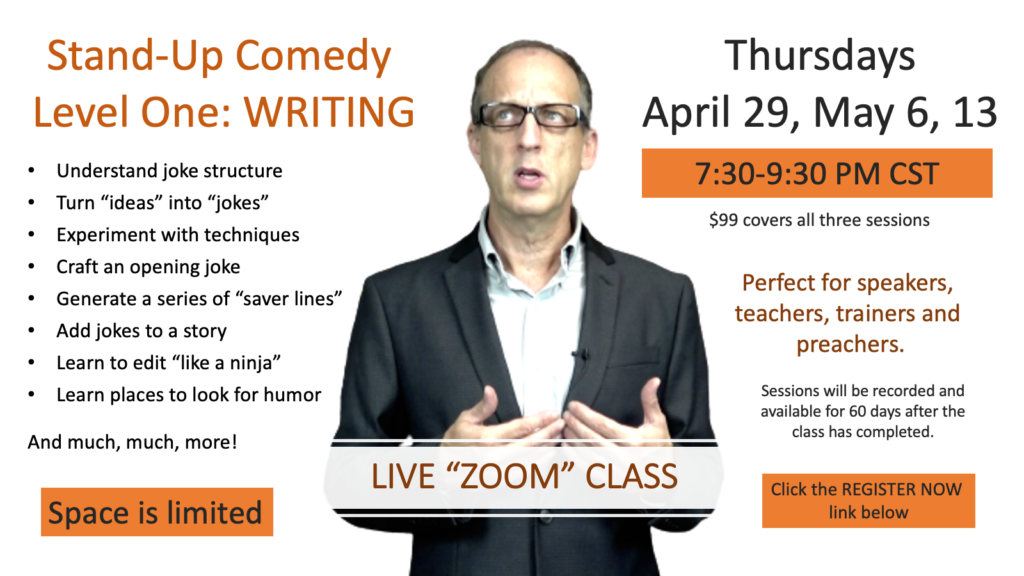