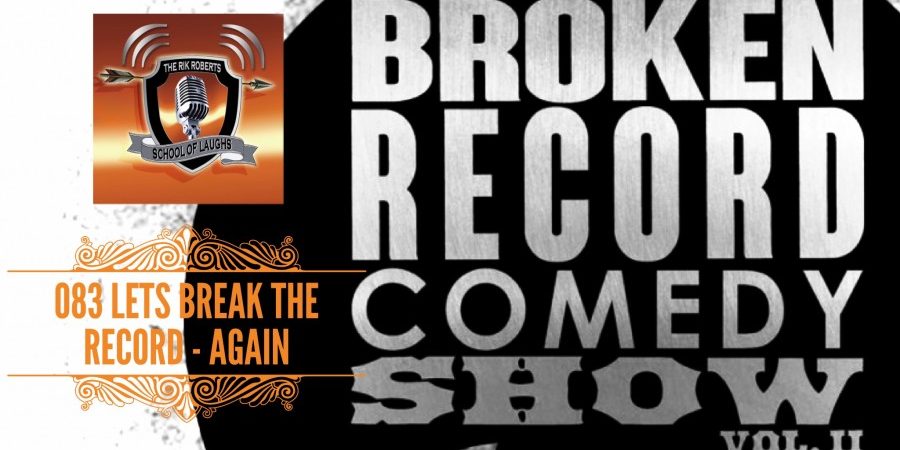 Would you like to be part of a record setting group of comedians? Did you miss your chance last year? Now is the time to make plans for being part of the “greatest, dumbest thing” Chad Riden and D. J. Buckley have ever done – AGAIN.

Beginning at 11:59am on Sunday, May 15th, 2016, Nashville StandUp will attempt to break it’s own COMEDY RECORD … by five minutes.

The non-stop 8+ day schedule will feature showcases, feature-length, and headliner-length sets, and will include surprise drop-ins from comedians of various levels of fame and fortune. The brainchild of Nashville-based comic DJ Buckley, this record-breaking show is being co-produced by Nashville-based comedian Chad Riden and The East Room’s Ben Jones.

Listen in as we discuss …

Also in this episode, Chad and I answer two listener questions.

1) Should you adjust your set list depending on where you go in the line up?

2) Do you have any tips for memorizing your set? Check out these two posts for extra tips on this question: 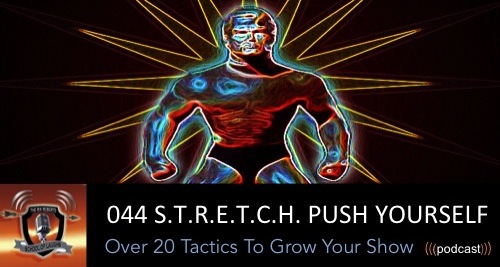 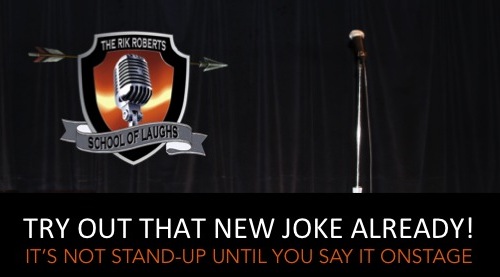 If creating better material and more jokes before the record breaking show is on your “to do” list, please consider enrolling in the ONLINE COMEDY WRITING CLASS (coupon below).

Subscribe to the bi-monthly School of Laughs “Insider Tips” email and get exclusive information delivered right to your inbox. It’s fast, free useful and fun.

Crisp and Clean Comedy Competition
May 1, 2021