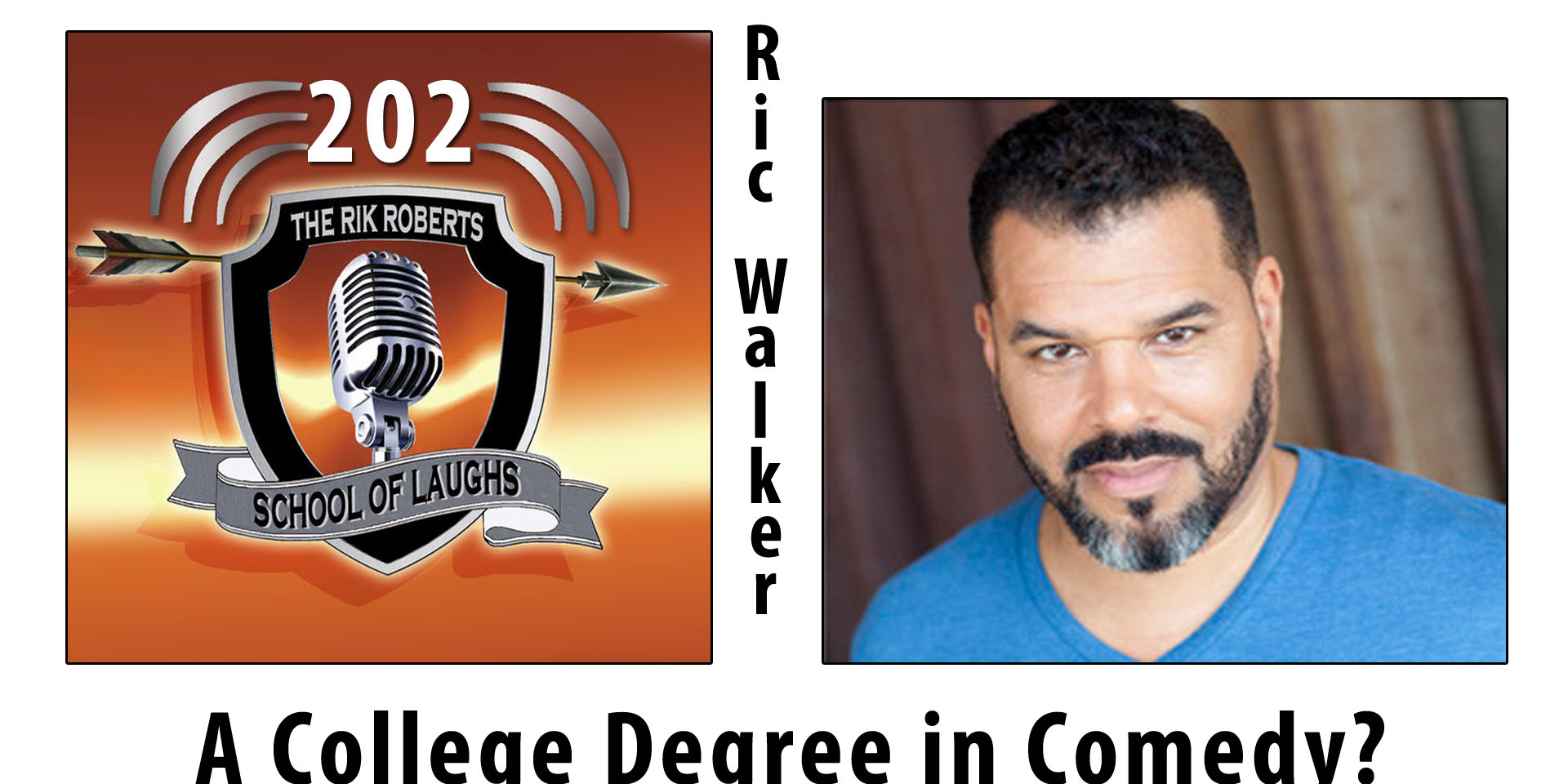 Ric Walker is a performer, teacher, writer and director. As an actor he has appeared in numerous plays, independent films and television. Ric has worked as a corporate spokesman for companies such as Eli Lilly, Computer Associates and Oracle. He has improvised with and been a member of comedy troupes The Improvised Shakespeare Company, Comedy Sportz Chicago, The Second City and MCTD. He is also a member Emeritus of Second Story. Ric has designed and facilitated workshops on improvisation, public speaking and communications for corporations and organizations such as Coke, Pepsi, Starbucks and Northwestern University Law School. Ric is currently a Professor at Columbia College Chicago in the nation’s first BA in Comedy Writing and Performance.

Link not working? Try HERE instead. 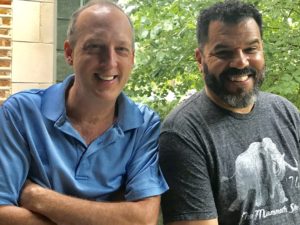 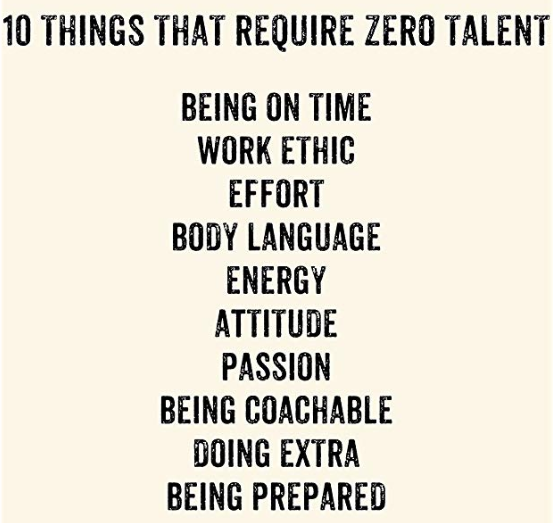 This episode is brought to you by Patreon supporter Donna Lewis and CLUB 52.

Club 52  is a one-year program designed to challenge you to get bigger, better and more bookable. You will be prompted to examine your material, performance and business practices via email each week. 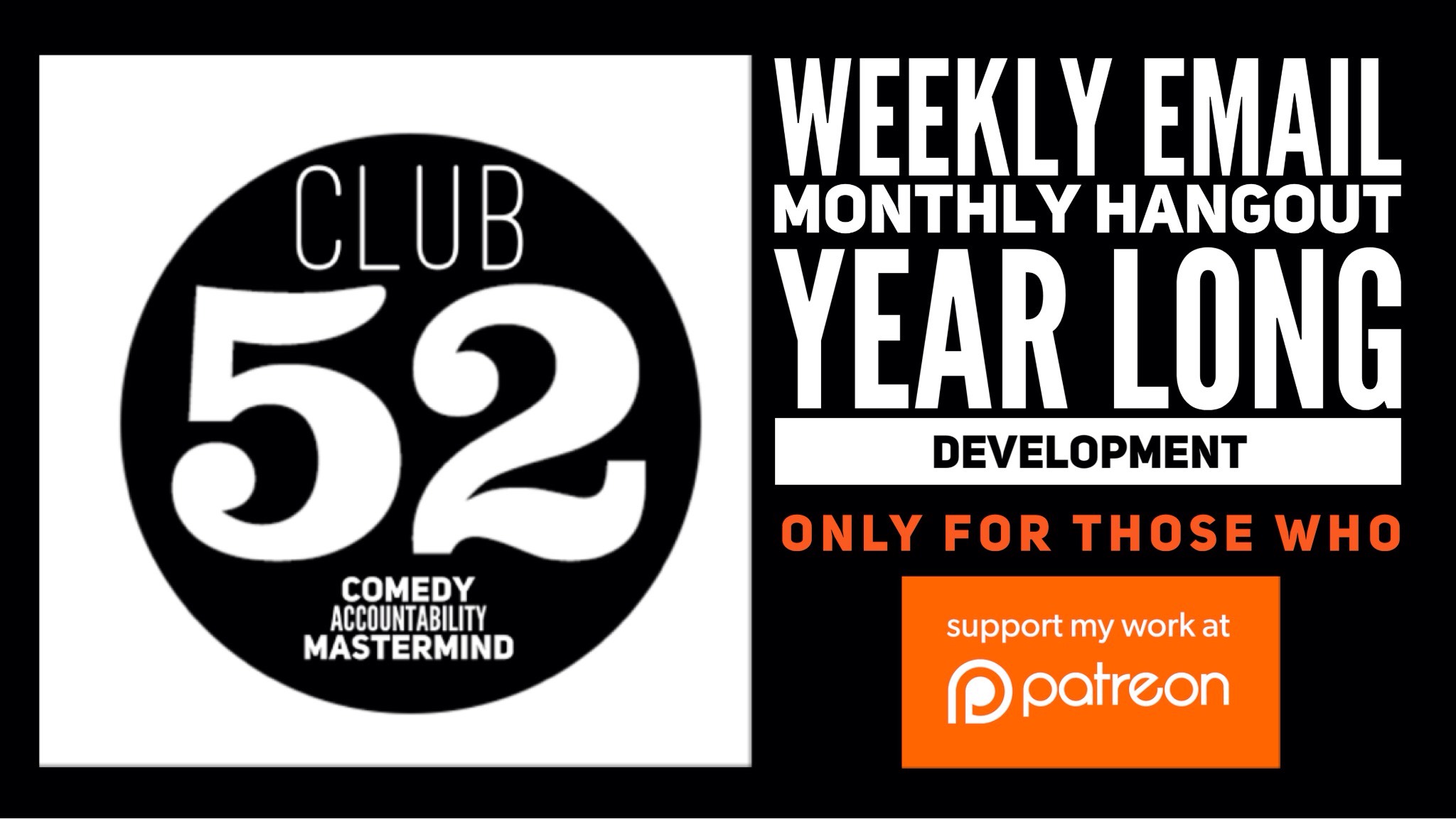 You will define your stage persona, style and point of view. You will learn how to create expectations through your marketing, branding and introductions. From nailing your elevator pitch, to refining your value proposition, you will learn how to make it easier for bookers to hire you.

Meet comics from around the country during a quarterly online “hangout”. As a group, we tackle our top struggles and how to approach overcoming them. Think of it as your personal monthly mastermind group. Over the course of the year you will learn how to get more gigs, and leverage every opportunity that comes your way.

Club 52 is available to anyone supporting the podcast through Patreon at $7 a month or more. To learn more about Patreon, just click here. Or go to SchoolOflaughs.com/Patreon