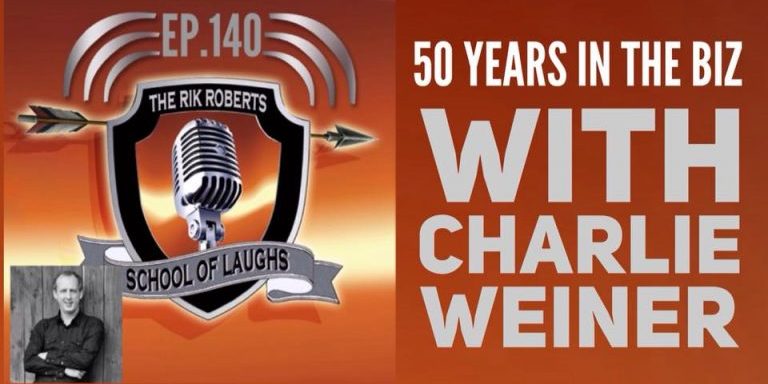 Charlie Weiner started performing as a singer and guitar player in 1966. Occasionally, someone would break a string and he would fill in the silence with improvised ramblings. Funny ones. He loved the response and would find opportunities to be comedic throughout other gigs. Soon he started comedy in Ohio at the Cleveland Comedy Club and Hilarities.

And a whole lot more.

If you enjoyed this episode with Charlie Weiner, you may also enjoy these shows that featured heavily experienced and seasoned comedians:Jeff Allen, Jeff Jena, and Rex Havens.

Thanks to this week’s Patreon Sponsor Bishop Donelson. 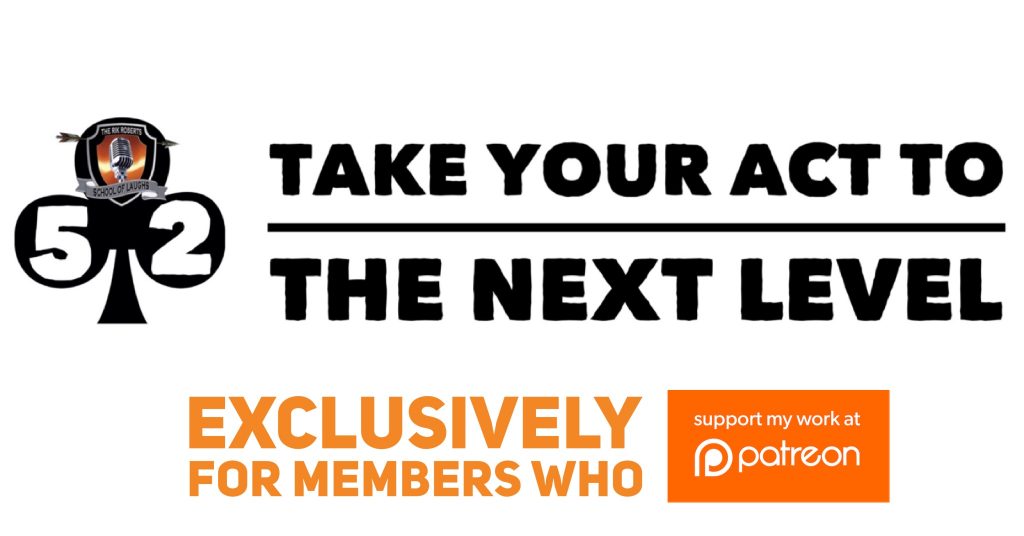 CLUB 52 IS THE ONLY WEEKLY PROGRAM